The Edge at Castlebrook Manor

The development has been designed by Extend architects and the majority of the homes are centred around an attractive open space. There will also be a créche included in this development. The Edge at Castlebrook Manor forms an extension to the existing Castlebrook Manor estate and takes its name from the newly branded city of Limerick which is approximately 5km away known as the Atlantic Edge.

Castletroy is home to the University of Limerick, the 385 acre National Technology Park which is home to Cook Medical and Vistakon, The Munster GAA headquarters, a number of well regarded schools including a Gaelscoil along with a generous town centre. 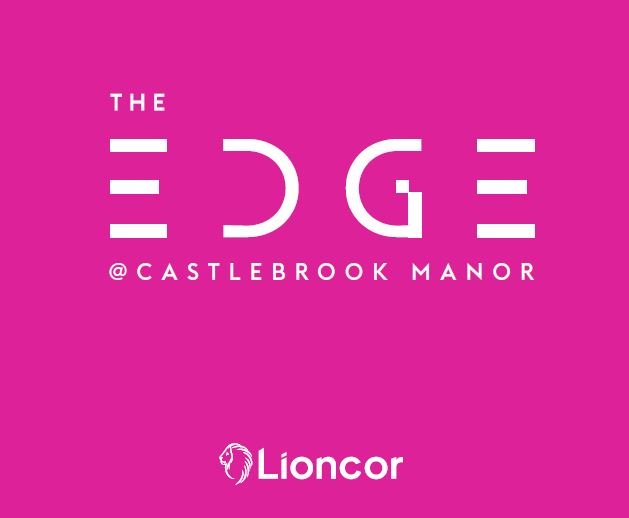