Lioncor are delighted to renew our sponsorship with the Leinster Hockey Association and wishing all the teams the best of luck at the Inter-provincial competitions. The “Interpro’s” as they are commonly referred to, are claimed to be the oldest hockey tournament in the world, with their roots stretching back well into the 19th Century and traditionally have been played at multiple levels – senior, junior, U21, U18 and U16.

The women’s senior interpro’s feature a round robin tournament between selected provincial sides from the four provinces of Ireland – Ulster, Leinster, Munster and Connacht. At all other levels the South East sub-section of the Leinster Branch also fields a side. The men’s interpro’s follow a similar round robin format, featuring the three provinces that currently have Hockey Ireland branches – Ulster, Munster and Leinster.

There is great pride and rivalry amongst the competing provincial teams that has a long and proud history attached to it. The interpro’s are also very important dates in the Irish hockey calendar as they are a talent ID and selection mechanism for the eight international squads that Ireland currently fields. Hence, the interpro’s commonly showcase the cream of Irish hockey talent, all keen to impress watching national coaches whilst claiming glory in the prestigious tournament. 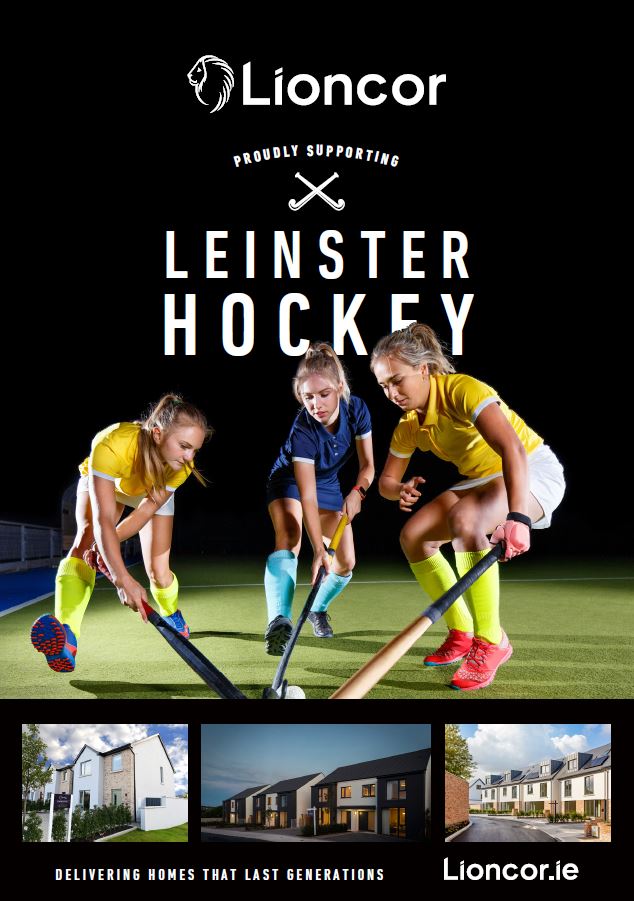 We would like to use our own and third party cookies and similar technologies for statistics and marketing purposes on our Lioncor.ie website and these of our other developments (“Websites”). You can set your consent preferences by selecting the options below or if you are happy to give your consent to all cookies used on our Websites, you can click on “Allow All Cookies”. You can change which cookies you give consent to by clicking on “Cookie Icon” in the bottom corner of your browser window.