A new development in the heart of Blackrock

Cross Avenue, Blackrock is located a mere 8km from Dublin's city centre and just under 1 km from Blackrock Village and DART station. The proposed apartment scheme sits on approximately 3 acres and will include three separate blocks comprising 241 apartments, a mix of studios, 1, 2 and 3 bedroom units designed by award winning architects Urban Agency.

The site itself presents with a unique and attractive range of mature trees which strongly influenced and inspired the design concept and principles of the development. The proposed design was shaped by the genius loci or ‘the spirit of the place’. The distinctive atmosphere of the site inspired the desire to create a unique living experience where the existing landscape is celebrated and enhanced and where architecture and nature are in symbiosis.

The development of the site will include approximately 160m of frontage onto the highly desirable Cross Avenue whilst to the north of the site lies the extensive grounds of Blackrock College with views across Dublin Bay. This BTR (Build to Rent) scheme will not only include apartments but will also incorporate a number of amenity spaces for residents from attractive lounge spaces, co-working areas, a roof top gym and club house space, creche and more.

We look forward to bringing you further information on this exciting new development project for South County Dublin over the coming months. 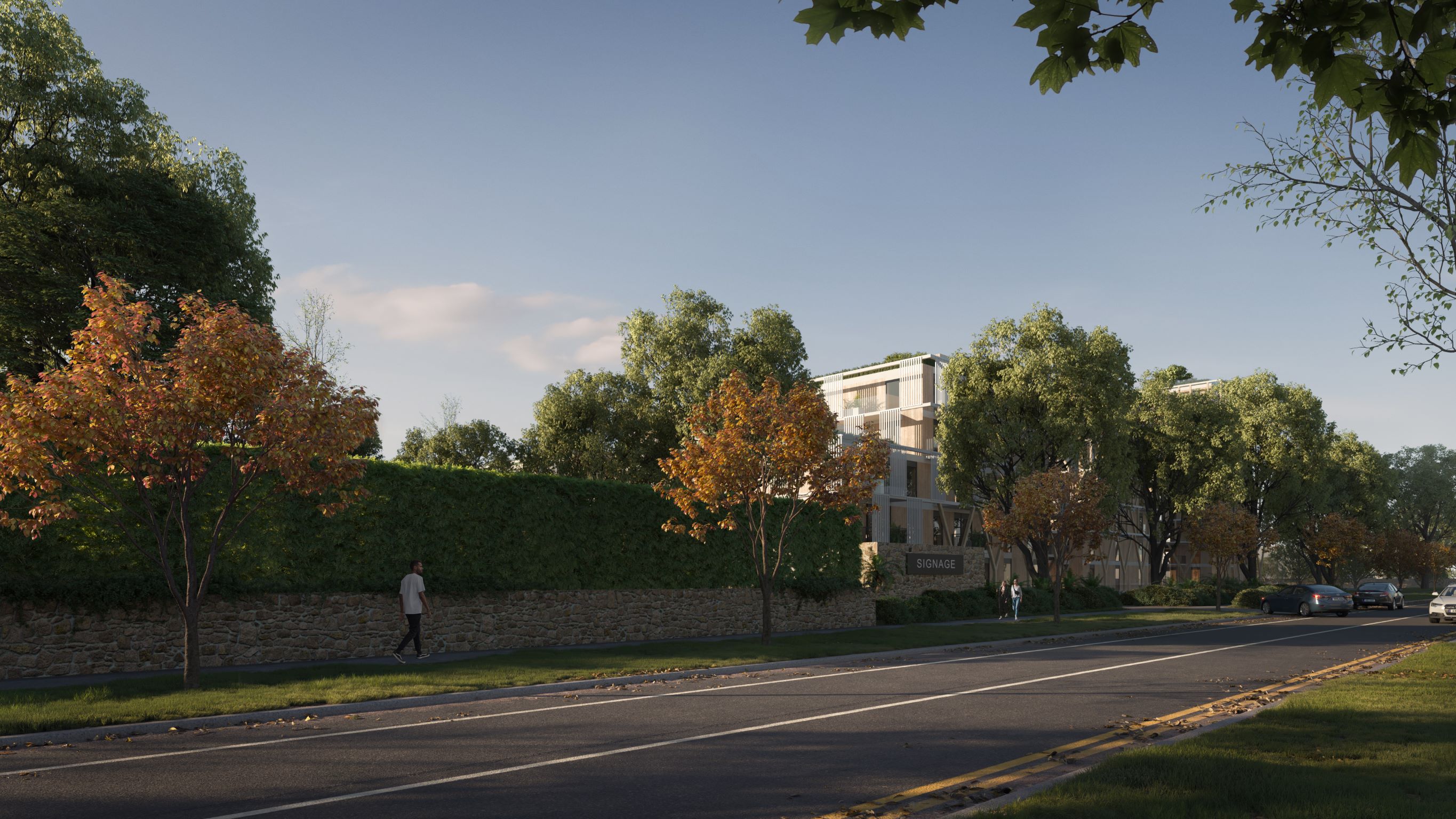 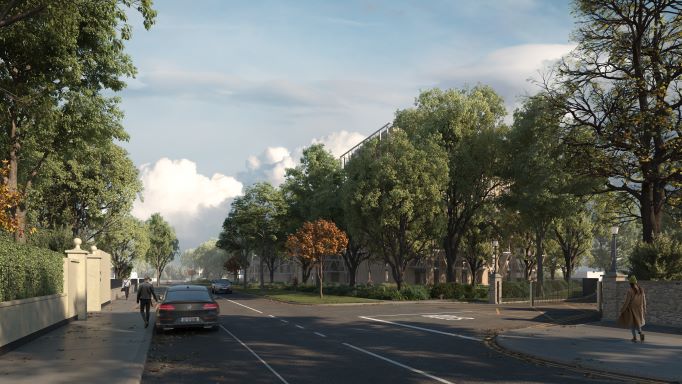 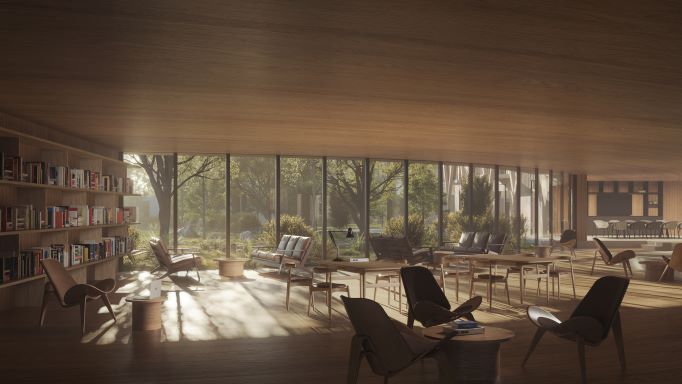 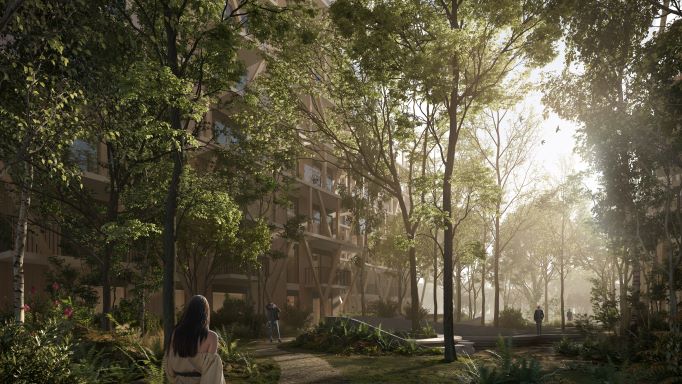 No items found.
By clicking “Accept All Cookies”, you agree to the storing of cookies on your device to enhance site navigation, analyze site usage, and assist in our marketing efforts. View our Privacy Policy for more information.
PreferencesDenyAccept